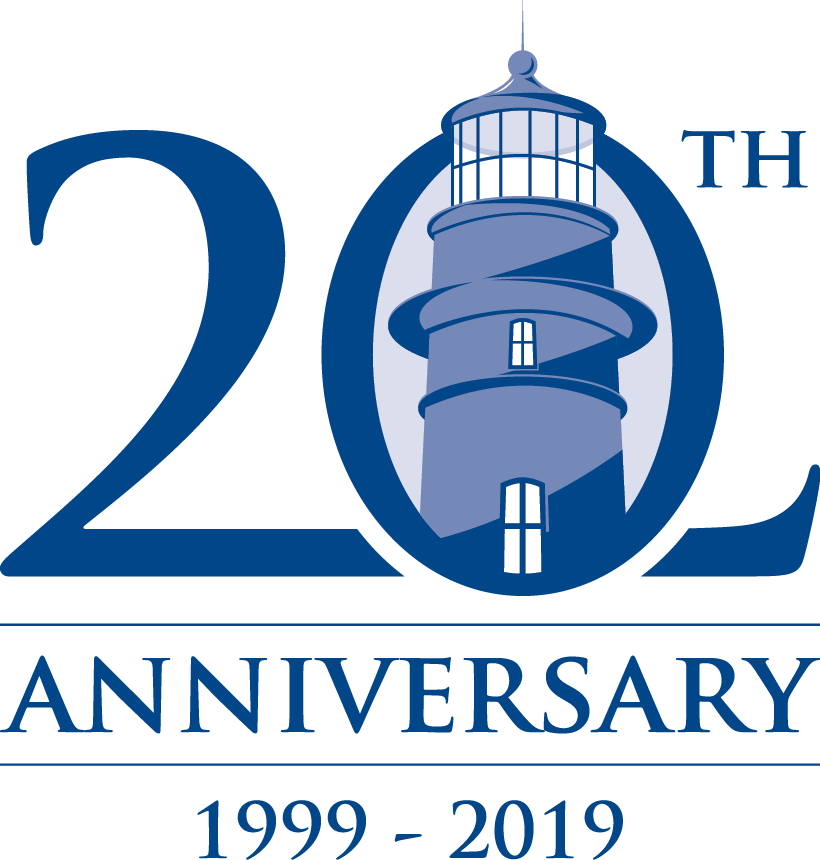 “Lighthouse Counsel has a track record of developing urgent investments for nonprofits that add essential value to the community. I experienced this firsthand at the Adventure Science Center, where they partnered with us to generate $31 million in capital.”

Adventure Science Center’s hands-on exhibits and engaging programs have brought science to life for visitors from around the country for more than 60 years.

In its quest to become a world-class science center for its more than 260,000 annual visitors, ASC has partnered with Lighthouse Counsel since 2001.

Following a $3.3 million campaign for ASC’s Adventure Tower, Lighthouse conducted a feasibility study for a new planetarium, and sky and space exhibit. The study revealed some support for the project, and significant support for BodyQuest, a health-related exhibit that would become ASC’s next strategic priority.

With Lighthouse’s guidance, ASC quickly raised $5 million for BodyQuest from only five donors, then raised $21.3 million for the Sky and Space Campaign — exceeding the original goal by more than $1 million.

Lighthouse contributed to ASC’s success through: